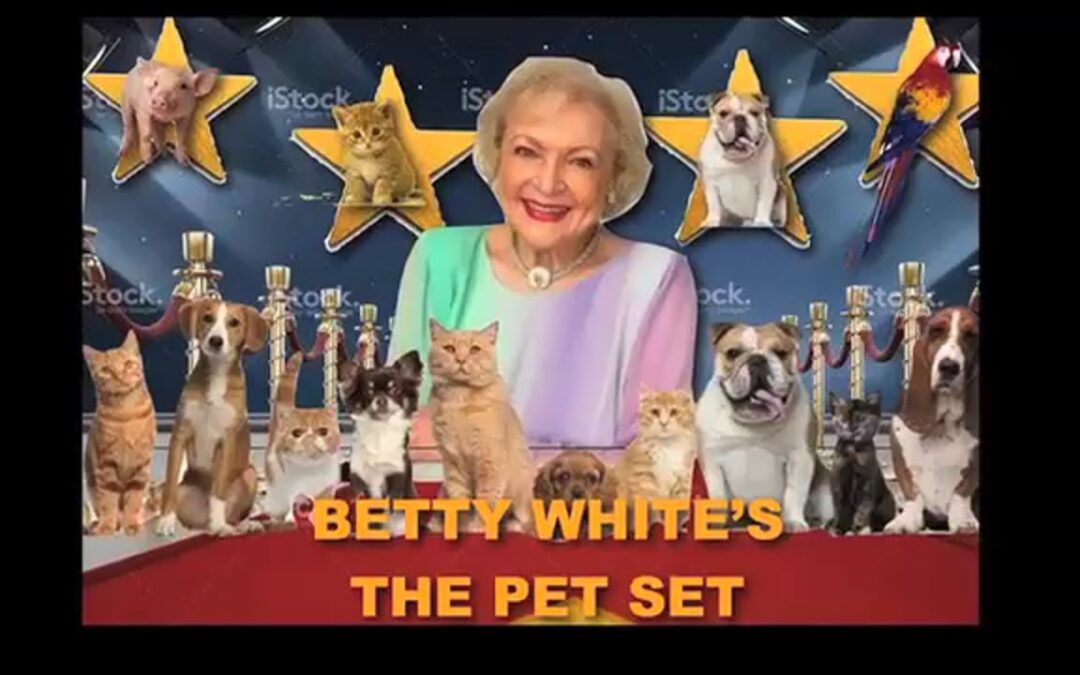 The Legendary Actress Releases Her Most Personal Project For The First Time On Digital Platforms and DVD on February 23, 2021

BETTY WHITE’S PET SET: The Complete Series, a long-unseen series created by and starring the sitcom legend, will make its debut on digital platforms and DVD on February 23, 2021. Celebrating the show’s 50th anniversary, BETTY WHITE’S PET SET will be released by MPI Media Group in partnership with Darren Wadyko Media and Albets Enterprises. The three entities have come together to make this series available to fans, marking the first time it will be seen in decades. “If I haven’t told you already, I will now. The Pet Set is one of my favorite shows. I’m thrilled it’s going to be seen again after all these years,” says Betty White. 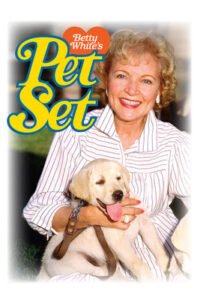 In an unparalleled television career spanning over 70 years, the multiple Emmy award-winning Betty White has brought laughter and joy to millions of fans of all ages via such hit series as The Golden Girls, The Mary Tyler Moore Show and Hot in Cleveland, as well as countless game and talk show appearances. In 1971 she created and hosted a weekly program showcasing her lifelong devotion to animals, and the people who love them. Executive Produced by her beloved husband Allen Ludden (Password), BETTY WHITE’S PET SET featured Betty welcoming celebrity friends with their dogs, cats, birds and horses – in addition to a wide range of wild animals including tigers, bears, elephants, lions, wolves, gorillas, cougars, seals, kangaroos, zebras and eagles – both in the studio and on location.

Special features on the BETTY WHITE’S PET SET DVD will include a look behind the scenes of the series, original promotional spots, the featurettes “Betty White: Game Show Goddess” and “Betty White: Queen of Television,” Betty’s Photo Album and her public service ads.