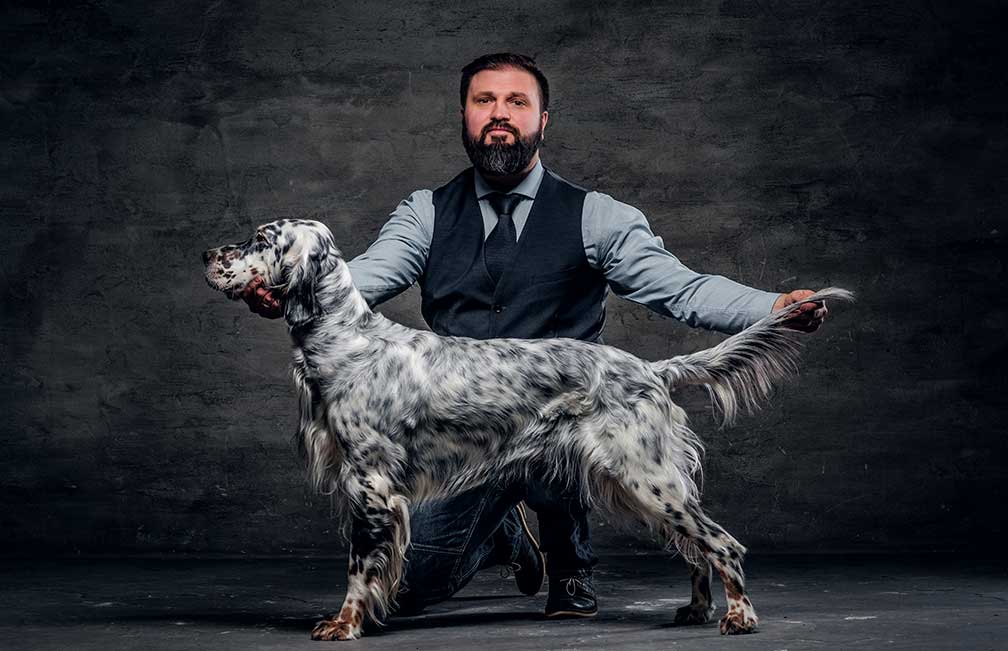 The American Kennel Club (AKC®) and ESPN are happy to announce that they have signed a 3-year content agreement which brings 100% unique, high-energy dog programming to the channel and includes digital rights for selected events to stream live on the ESPN App.

The agreement also brings the AKC National Championship Presented by Royal Canin, to ABC for the next three years. The three-hour show will air on Sunday January 17, 2021 at 2p ET. The show is the largest dog event in North America and features thousands of dogs from around the country and the world competing for the coveted title of National Champion and the prize of $50,000.

Building on the success from their collaborations “ESPN Dog Day” and “ESPN Puppy Day,” the AKC will produce championships and competitions for the leading sports network. Each show will give audiences an insight into the fun and intensely competitive world of dog sports. The slate includes:

Each program will have two re-airs on ESPN television channels as well as re-airs on the Nat Geo WILD Channel. The agreement also grants ESPN access to the AKC’s extensive library of dog programming for potential future programming.

“We are thrilled to expand on our amazing relationship with the leader in sports television,” said Dennis B. Sprung, President and CEO of the AKC. “AKC Sports demonstrate the very best in canine athleticism and the strength of the human-canine bond. It is exciting to introduce new audiences to these action-packed events and showcase the stellar dogs that compete, and we cannot think of a better place to do so, than ESPN.”

“People just love their dogs and our viewers responded very well to our previous AKC telecasts,” said Burke Magnus, ESPN Executive Vice President, Programming and Original Content. “We’re very pleased to be able to bring them more in the years to come, showcasing the beauty and athleticism of dogs and the great teamwork these events require, and making ESPN the home of dog action sports. I know my black labs Luna and Stella will be joining me to watch.”

The AKC is the largest purebred dog registry in the world and the leading governing body of dog sports in the United States. More than 22,000 competitions for AKC-registered purebred and mixed breed dogs are held under AKC rules and regulations each year including conformation, agility, obedience, rally, tracking, herding, lure coursing, coonhound events, hunt tests, field and earthdog tests.