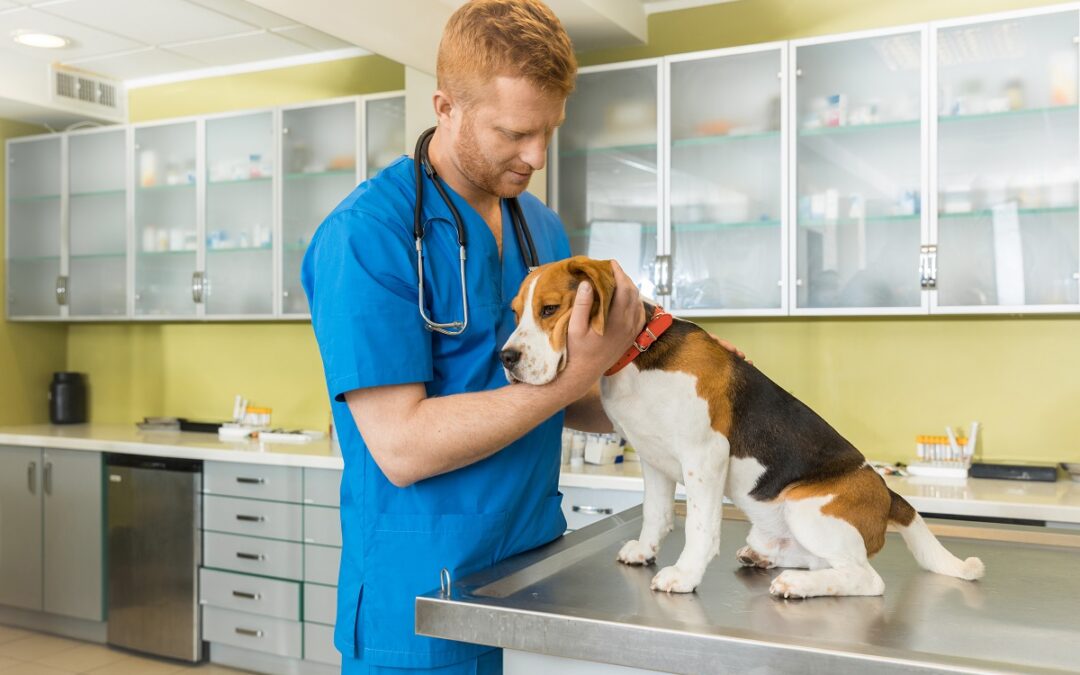 Despite the unprecedented challenges of 2020, CHF and its donors marked the Foundation’s 25th anniversary year with ongoing dedication to advancing the health of all dogs and their owners. Canine health research grants were awarded in all 23 of the Foundation’s research program areas, addressing health concerns such as degenerative myelopathy, allergic dermatitis, uterine infections, oncology, and more. Three research initiatives in epilepsy, hemangiosarcoma, and tick-borne disease allowed CHF to focus research and fundraising efforts on these devastating diseases that affect all dogs.

CHF’s ongoing commitment to encouraging the next generation of canine health researchers was evident with four Clinician-Scientist Fellowships and two American Kennel Club/AKC Canine Health Foundation/Theriogenology Foundation Small Animal Theriogenology Residencies awarded in 2020. To further their educational outreach, CHF supported publication of the Review of the Current State of Genetic Testing in dogs as a resource for breeders, owners, and veterinary professionals to understand the use and limitations of canine genetic testing. The Clinical Corner webpage and newsletter were also launched, providing the latest clinically relevant canine health research information to practicing veterinary professionals.

“We are very proud of what CHF was able to accomplish in support of canine health during the challenges of 2020,” states CHF Executive Director, Calvin Carpenter, DVM, MBA, DACLAM. “The dedication, professionalism, and compassion demonstrated by our funded researchers, supporting dog clubs and owners, and veterinary professionals is a testament to the power of collaboration and the human-animal bond.”

Since 1995, the AKC Canine Health Foundation has leveraged the power of science to address the health needs of all dogs. With more than $59 million in funding to date, the Foundation provides grants for the highest quality canine health research and shares information on the discoveries that help prevent, treat and cure canine diseases. The Foundation meets and exceeds industry standards for fiscal responsibility, as demonstrated by their highest four-star Charity Navigator rating and GuideStar Platinum Seal of Transparency. Learn more at www.akcchf.org.